THE MURDERS BEFORE THE MARATHON

THE MURDERS BEFORE THE MARATHON

VIVID ZERO designed the key art for this documentary film by ABC NEWS STUDIOS. A conceptual design approach that assembles pieces of the story behind a murder that occurred before the Boston Marathon bombing. A crime involving Dzhokhar Tsarnaev, that if solved in a timely manner could have led to the prevention of the bombing. 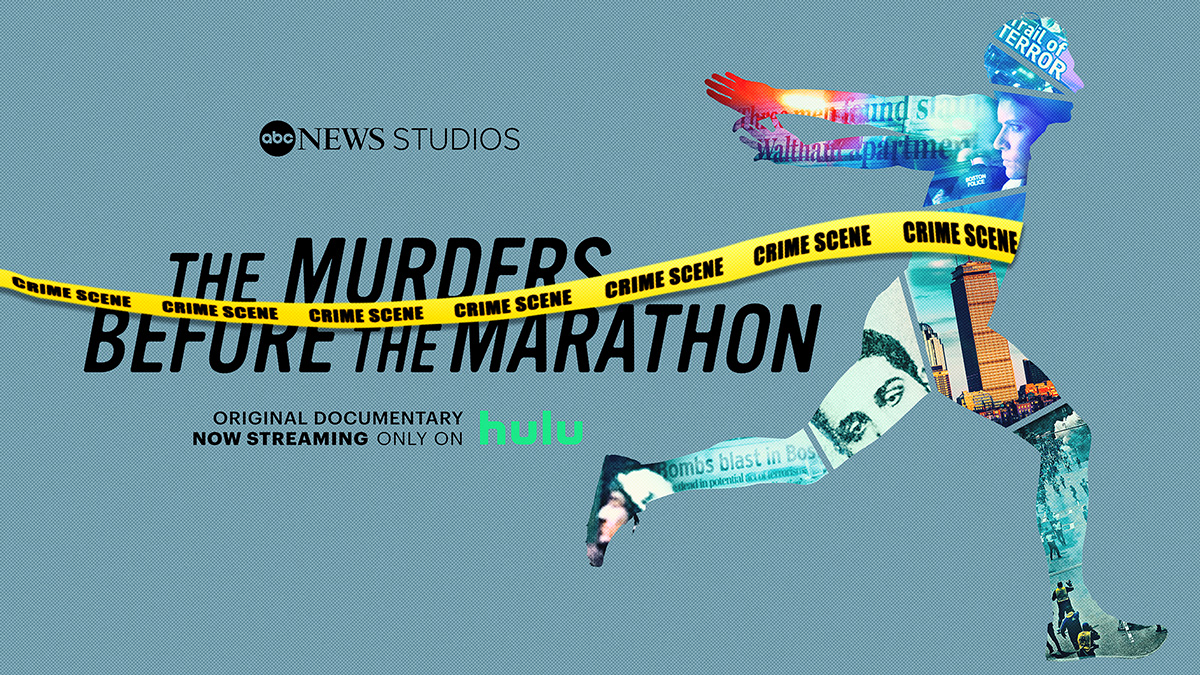 Vivid Zero also created the animation of the art and executed the digital ad buy. 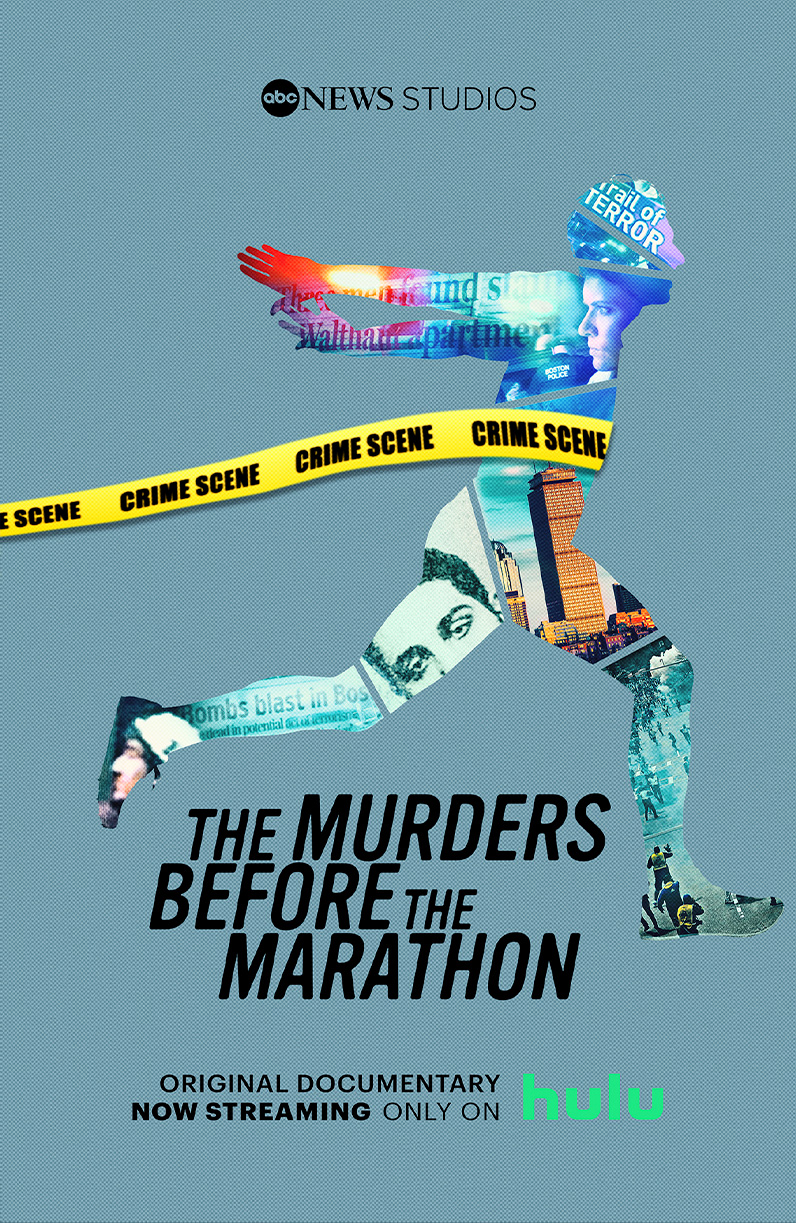 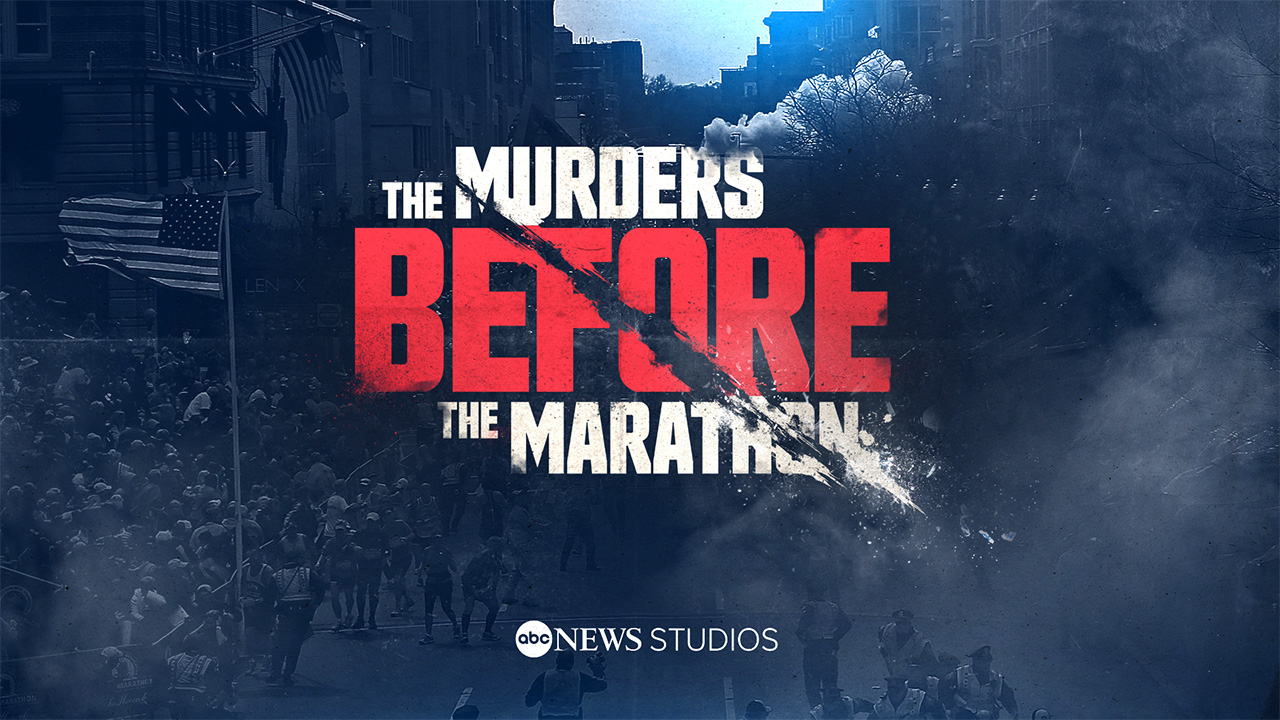 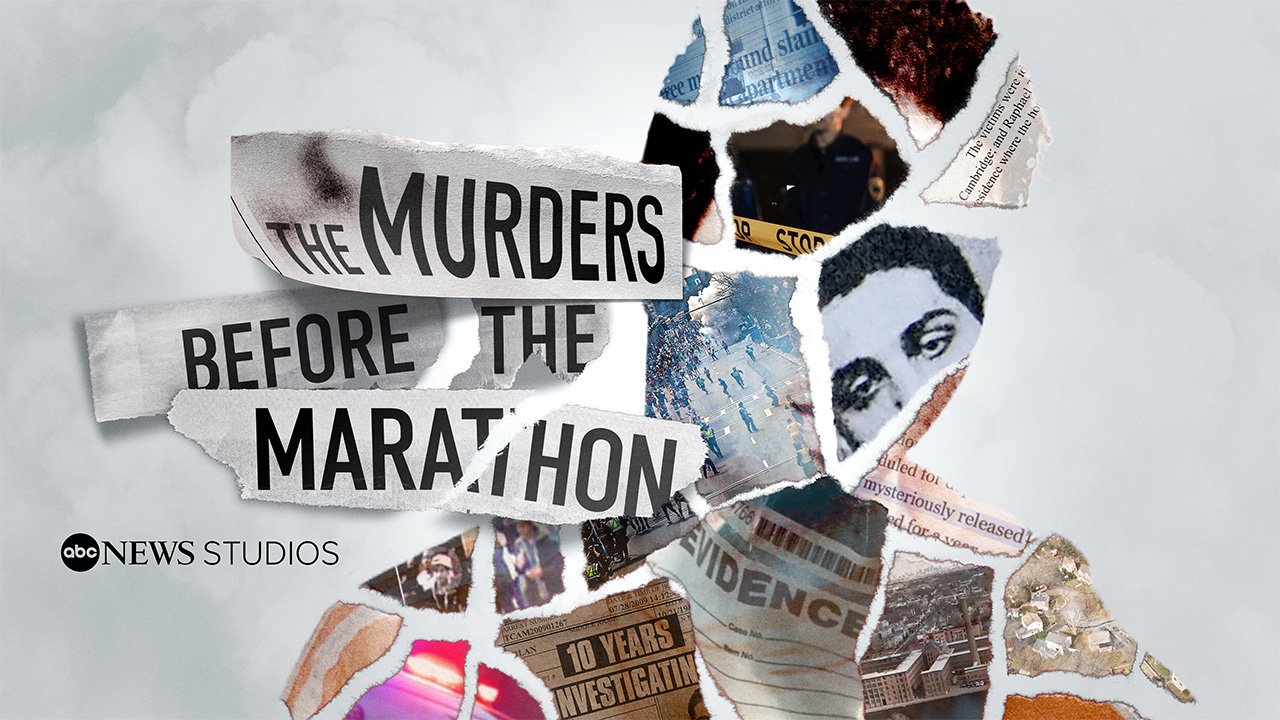 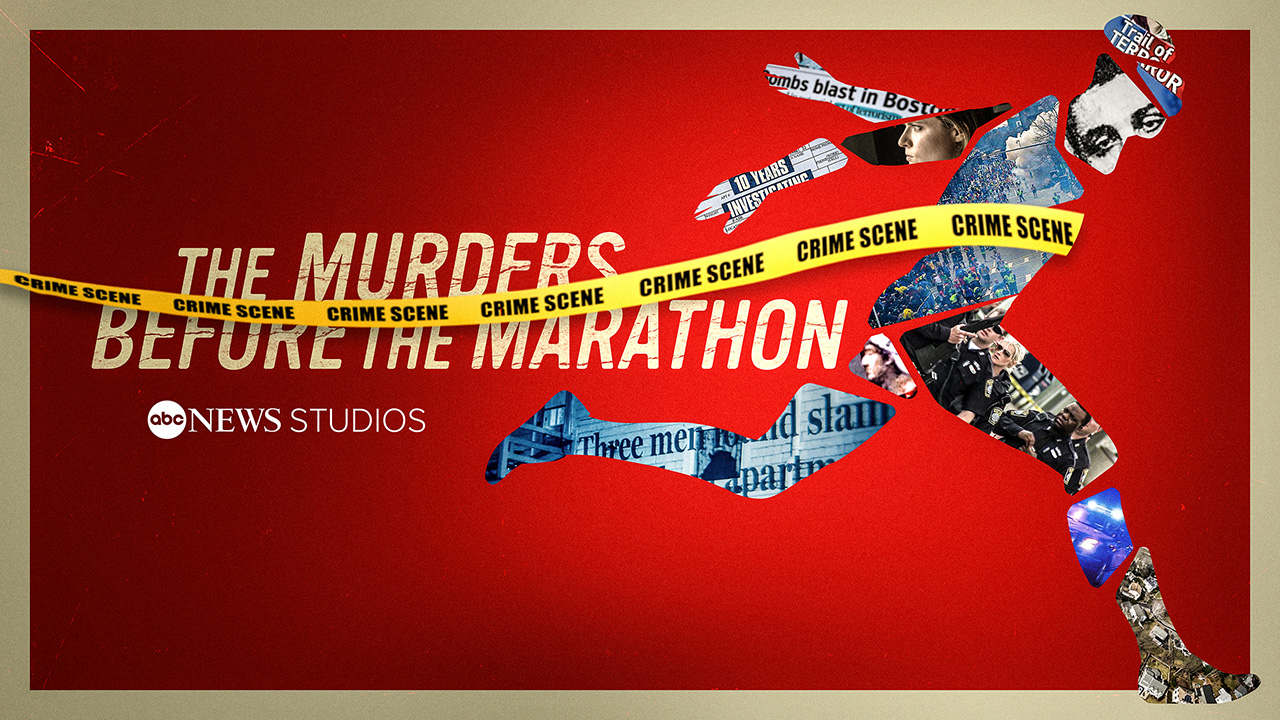 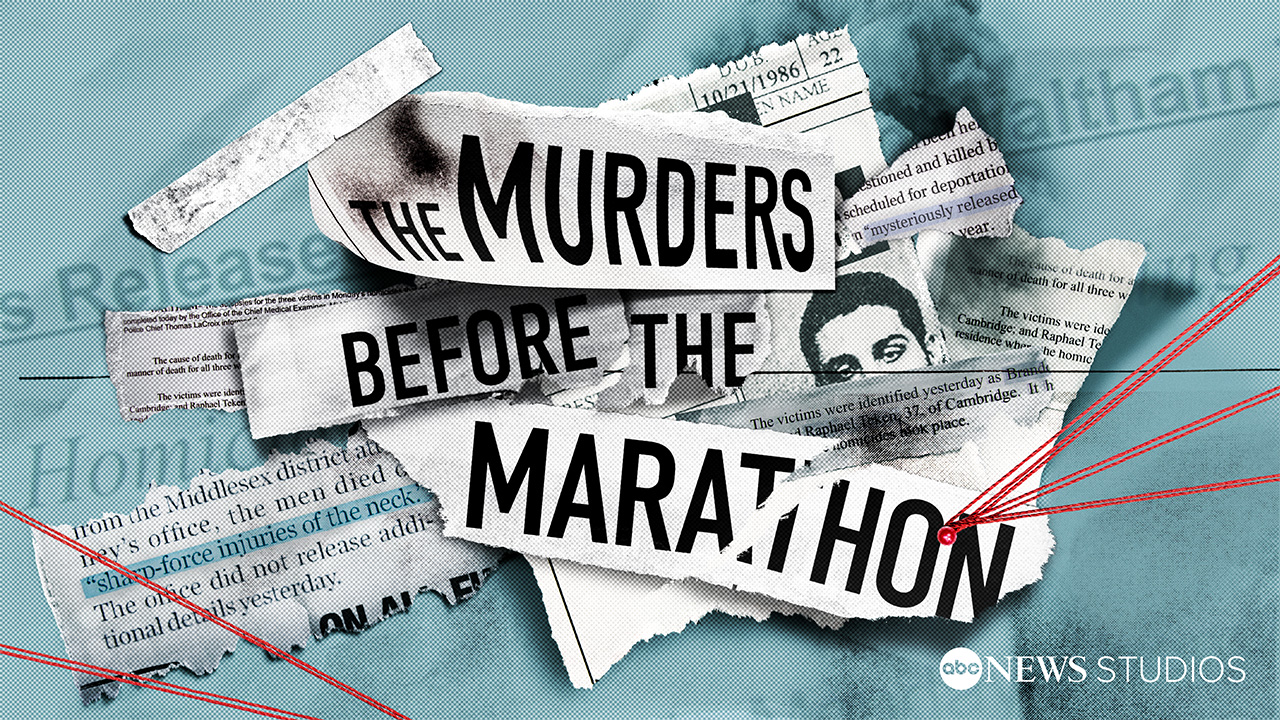 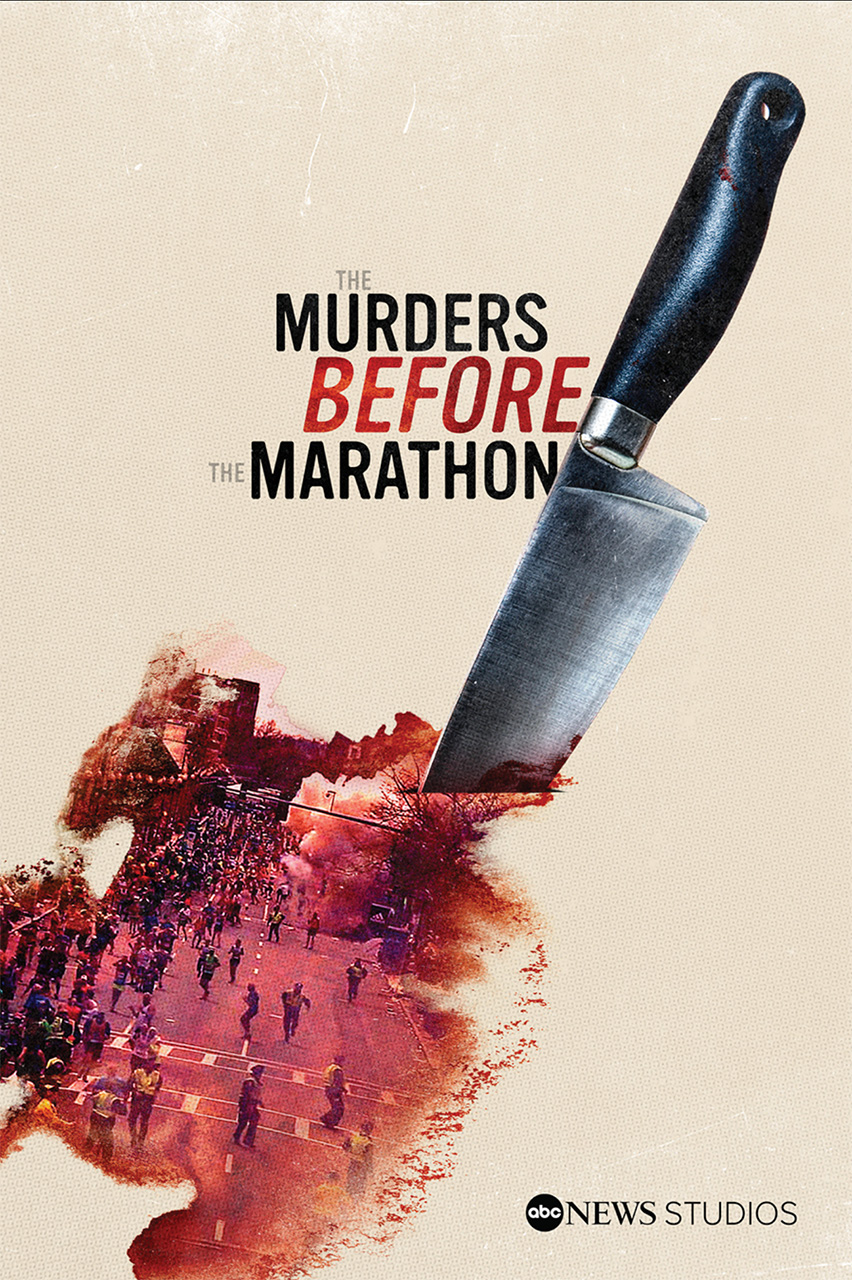 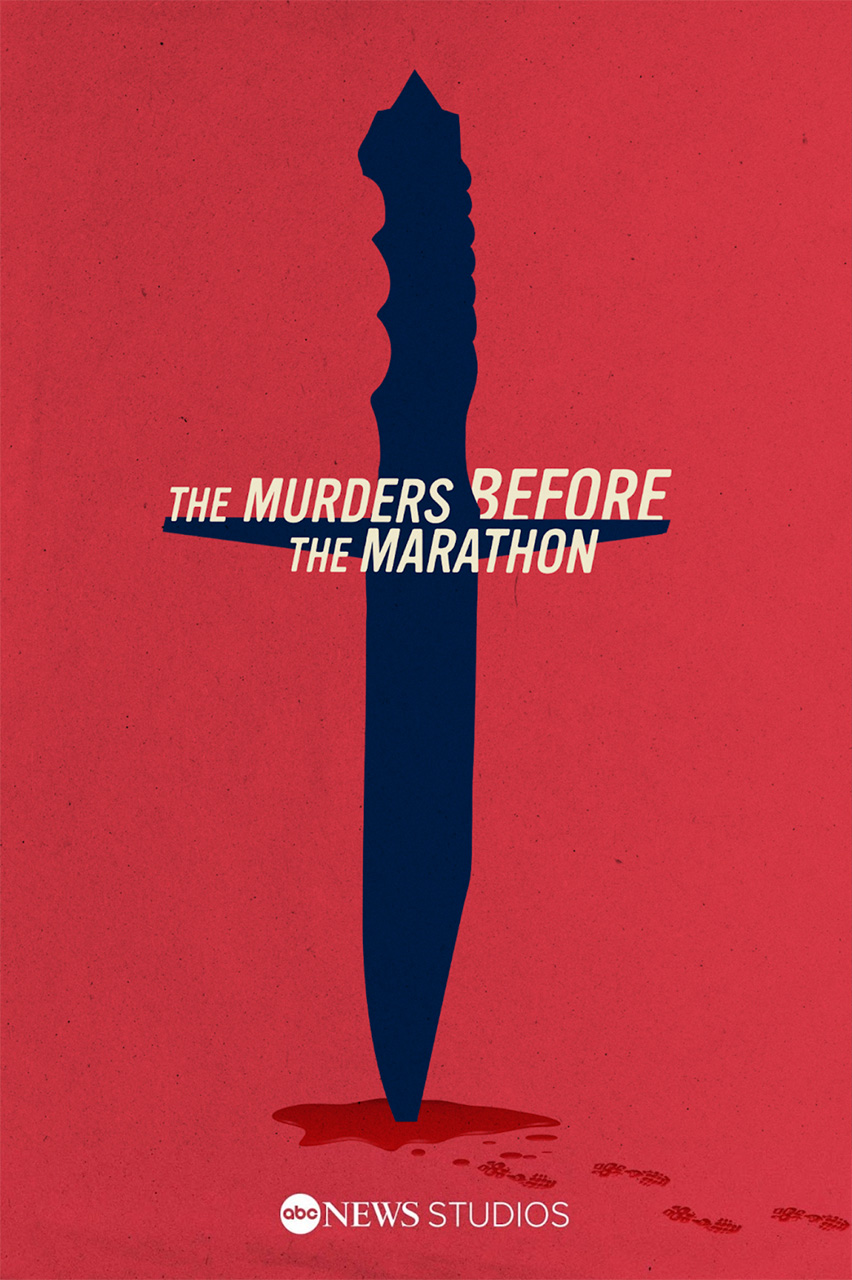 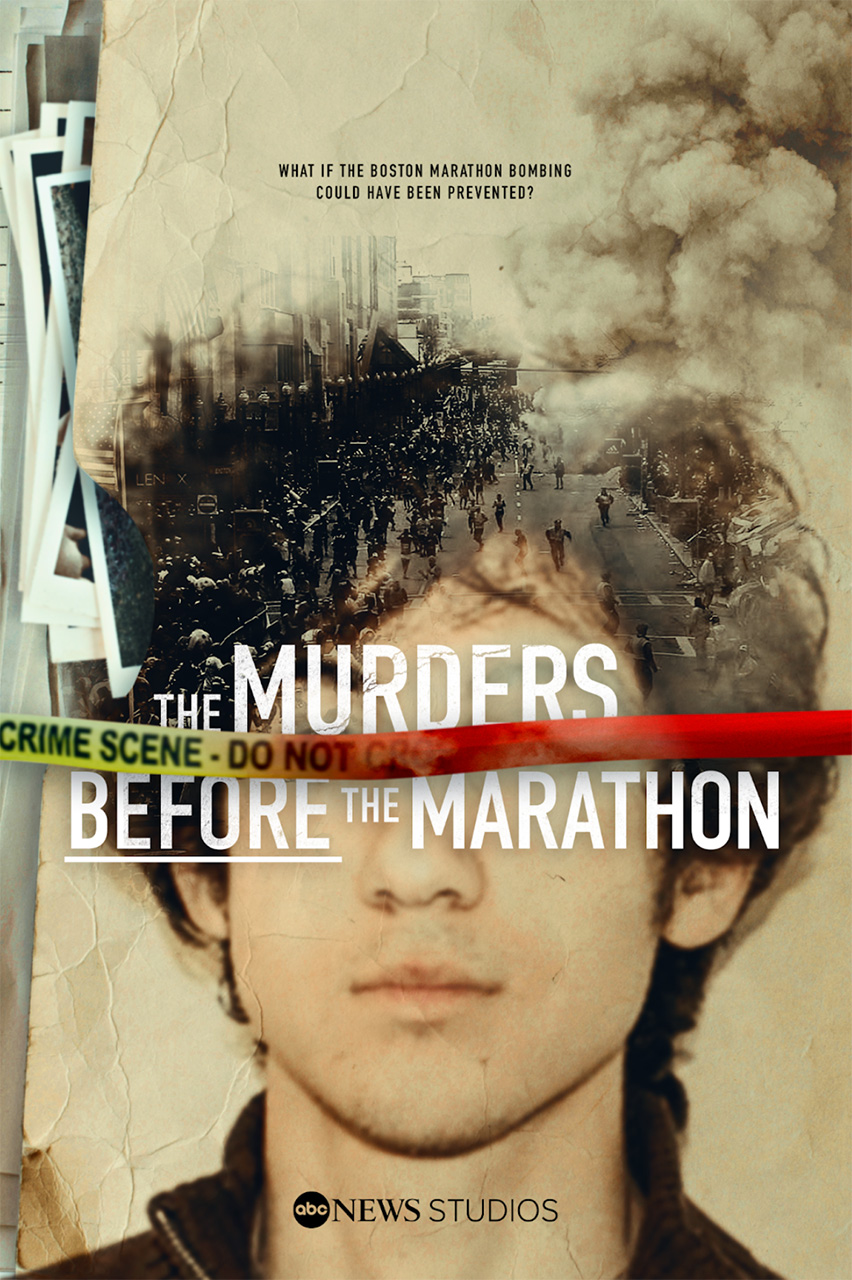 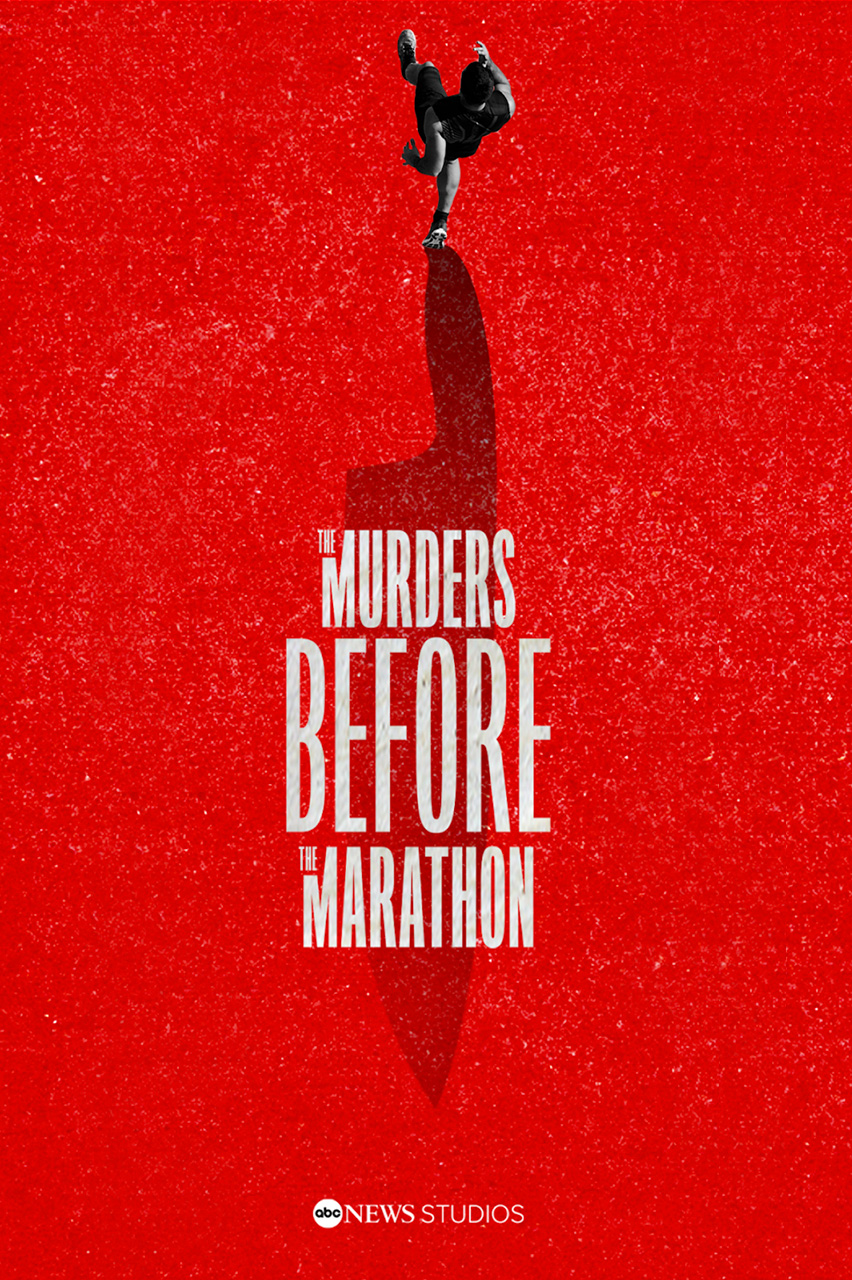