// ROADRUNNER: A FILM ABOUT ANTHONY BOURDAIN

VIVID ZERO worked on the print and digital campaign for CNN’s release of the theatrical documentary film about Anthony Bourdain, “Roadrunner”.

Originally, CNN wanted us to explore key art different from the theatrical release. They wanted to create something beautiful and interesting, that did not use an image seen before from Parts Unknown. Working on the series for several seasons prior, we felt personally honored to creatively explore the amazing life of Anthony with a creative exploration to pay homage to the icon. So we looked through seven thousand images to find the ones that made us look at Anthony’s life in a different way. Very much like the film. 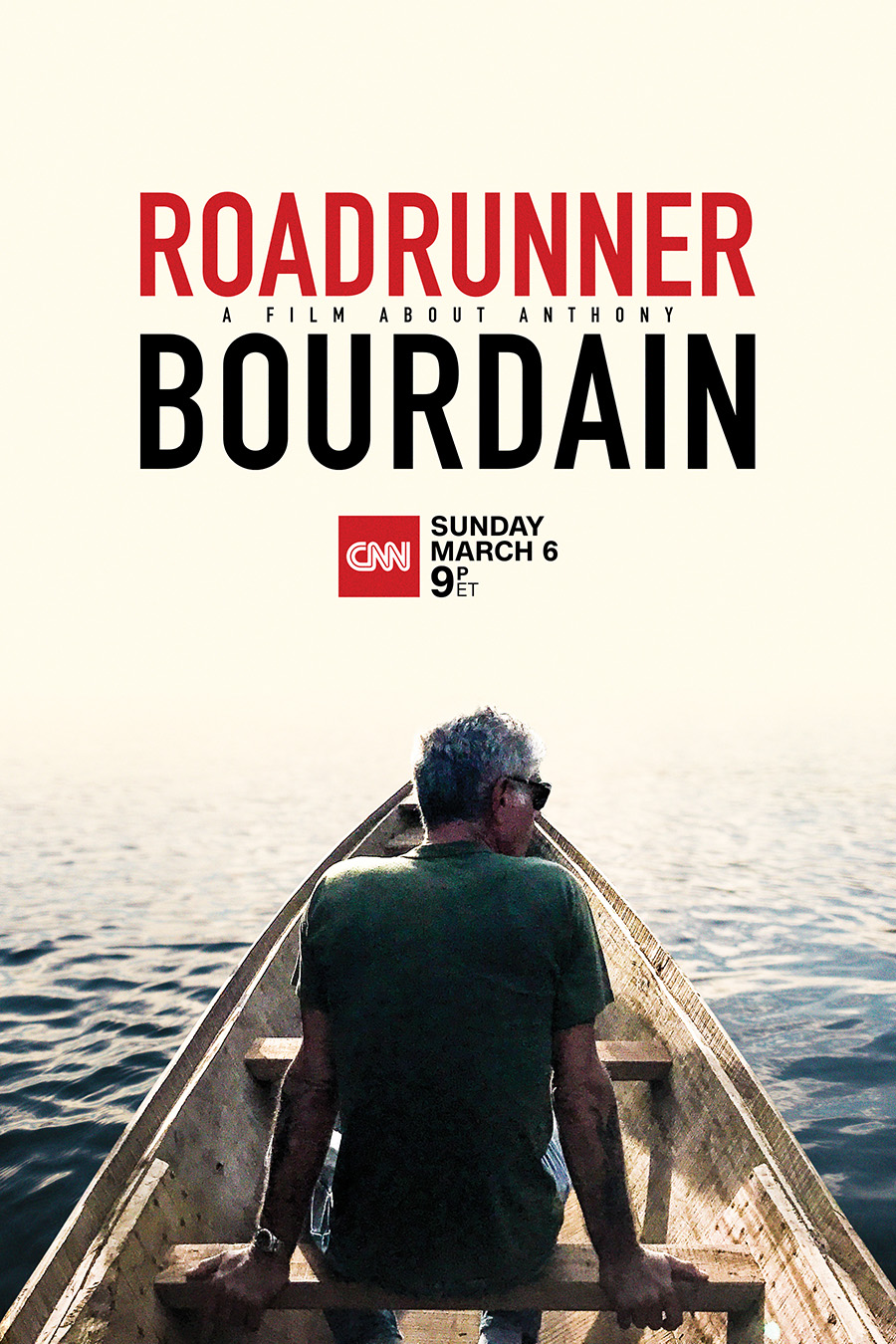 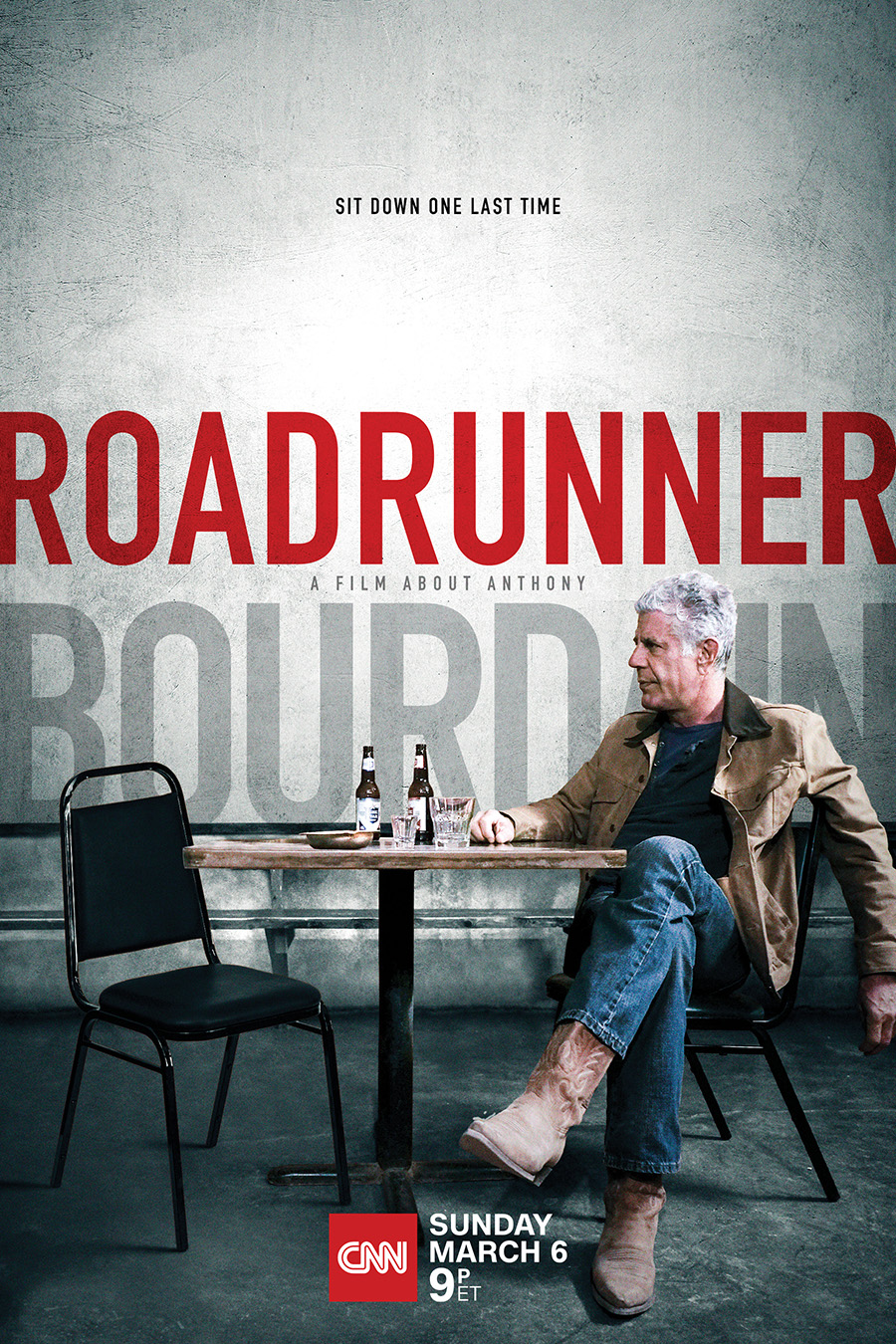 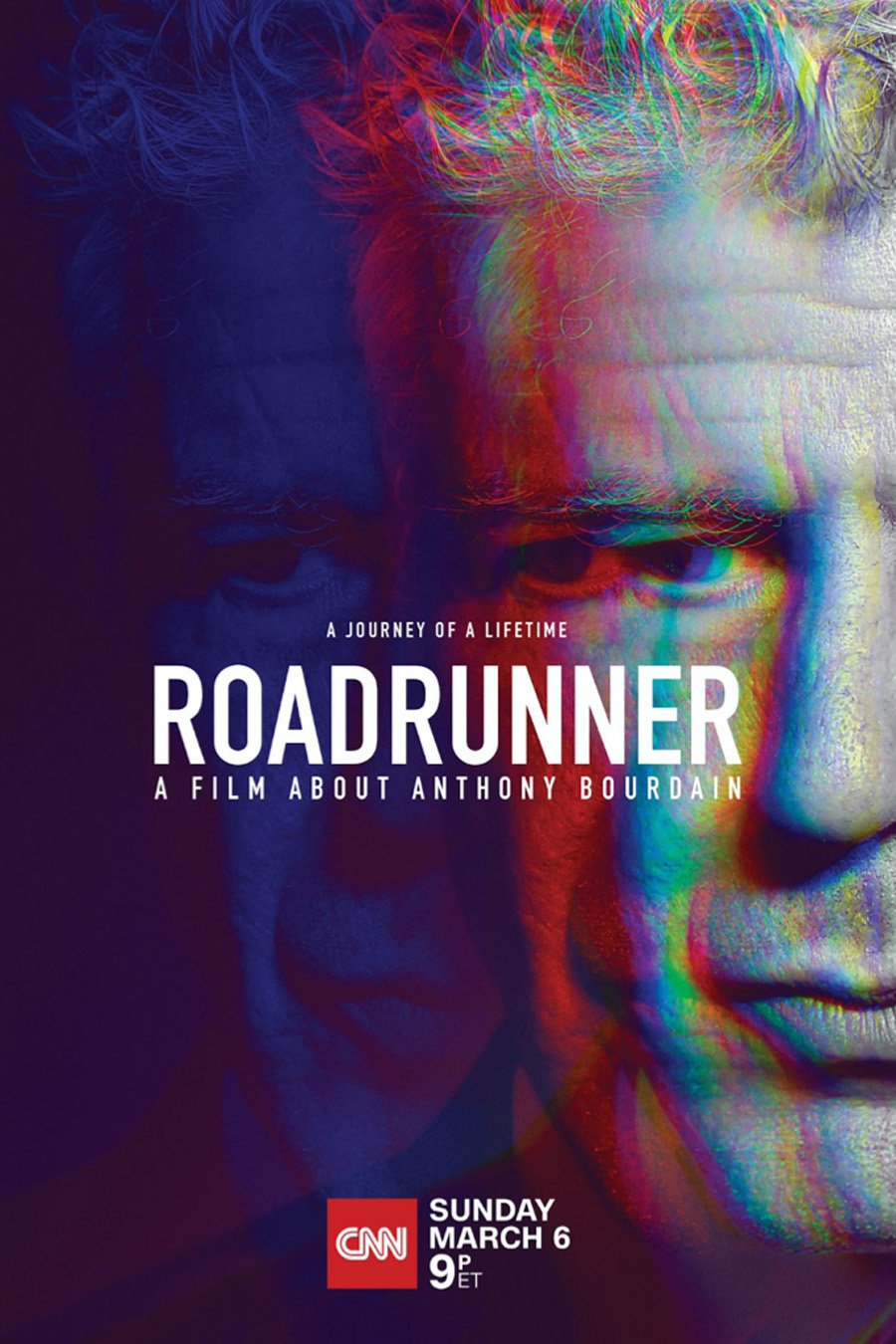 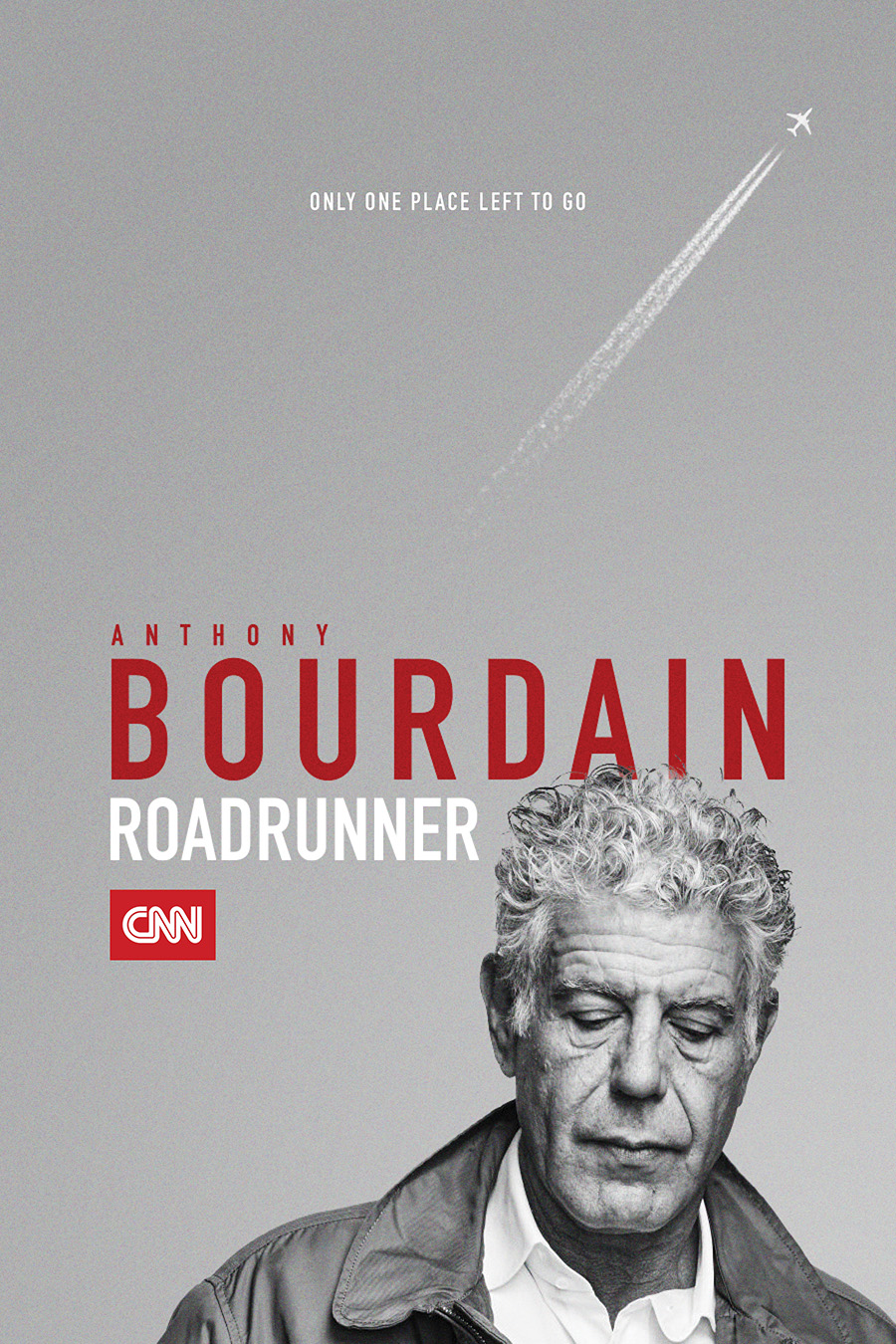 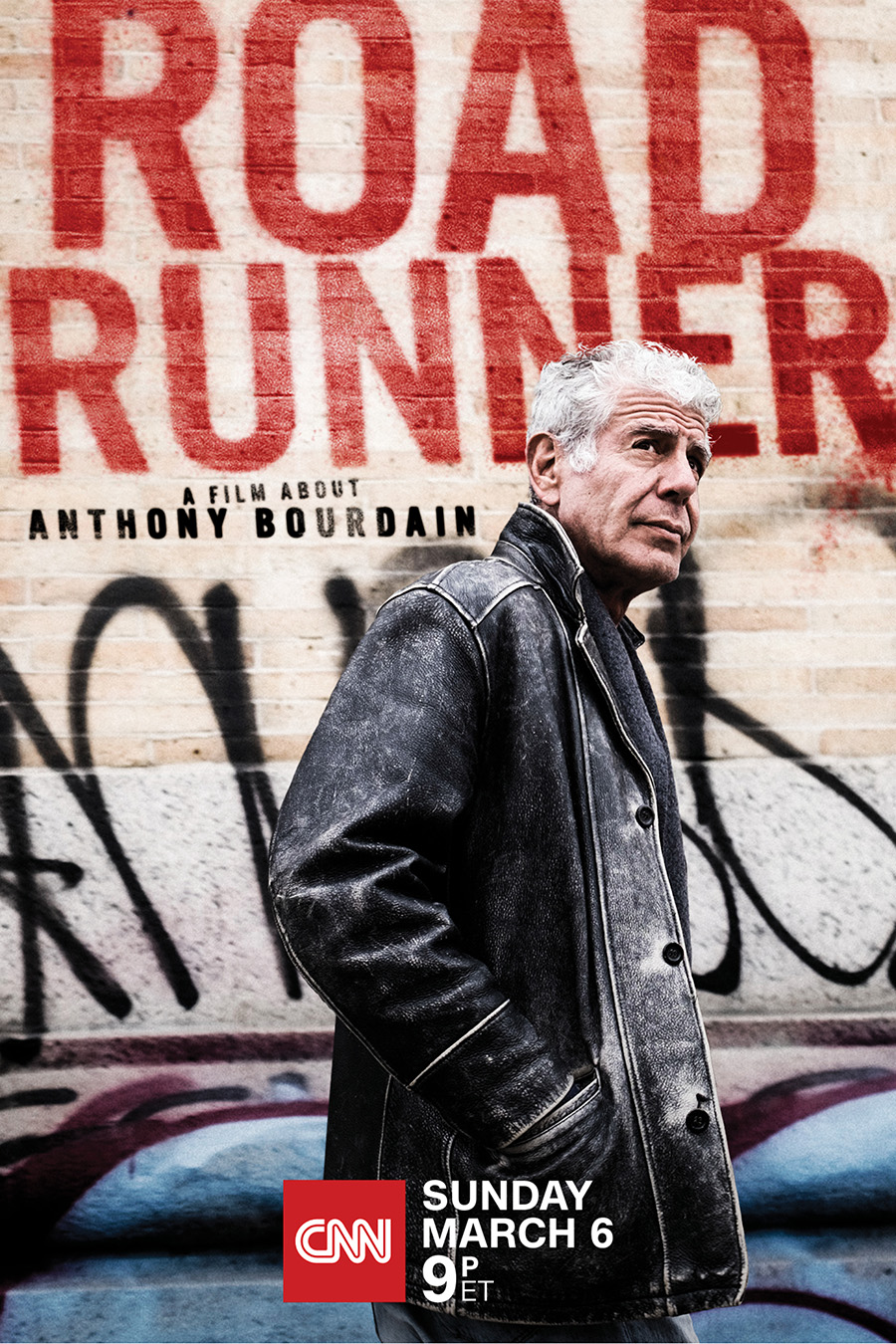 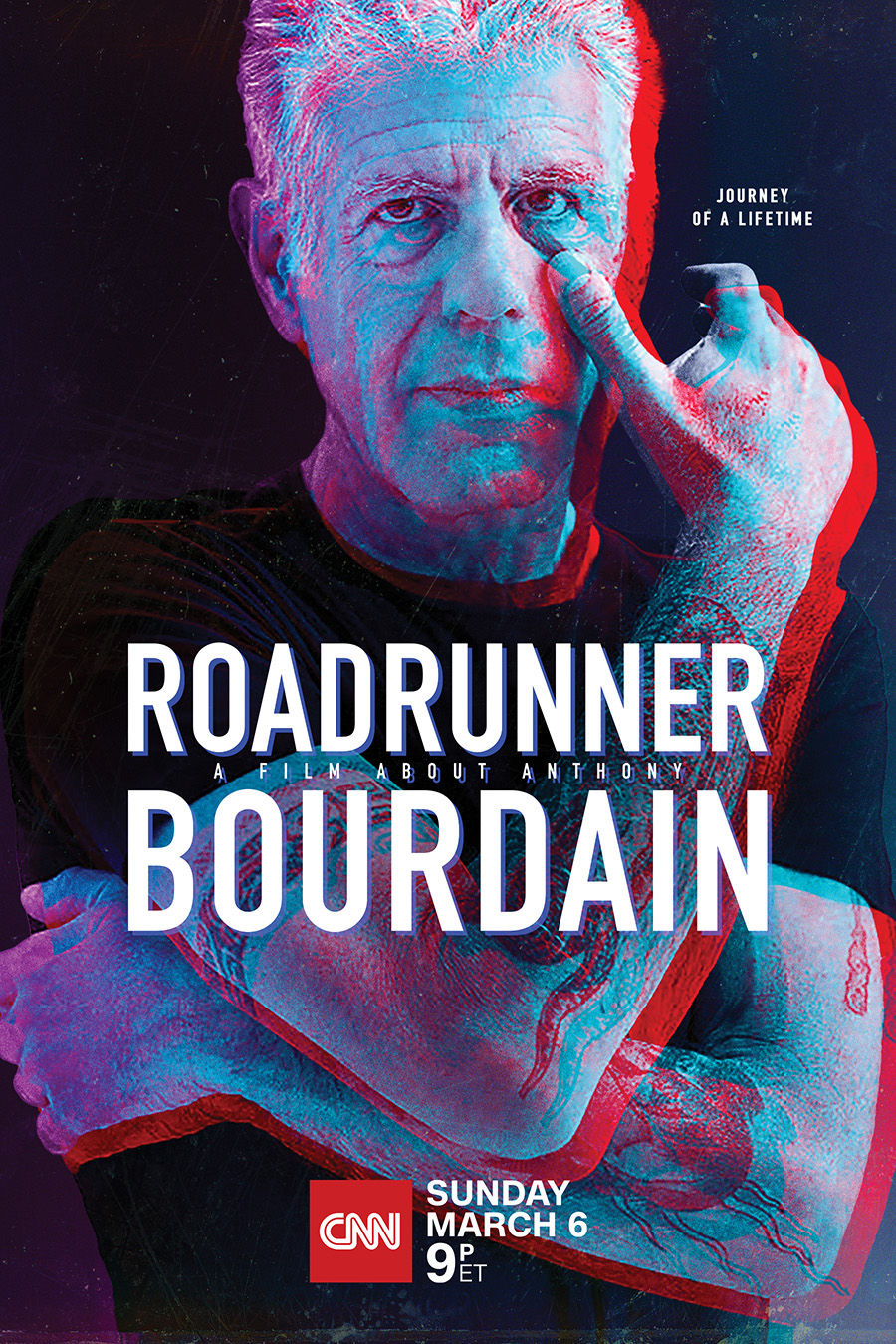 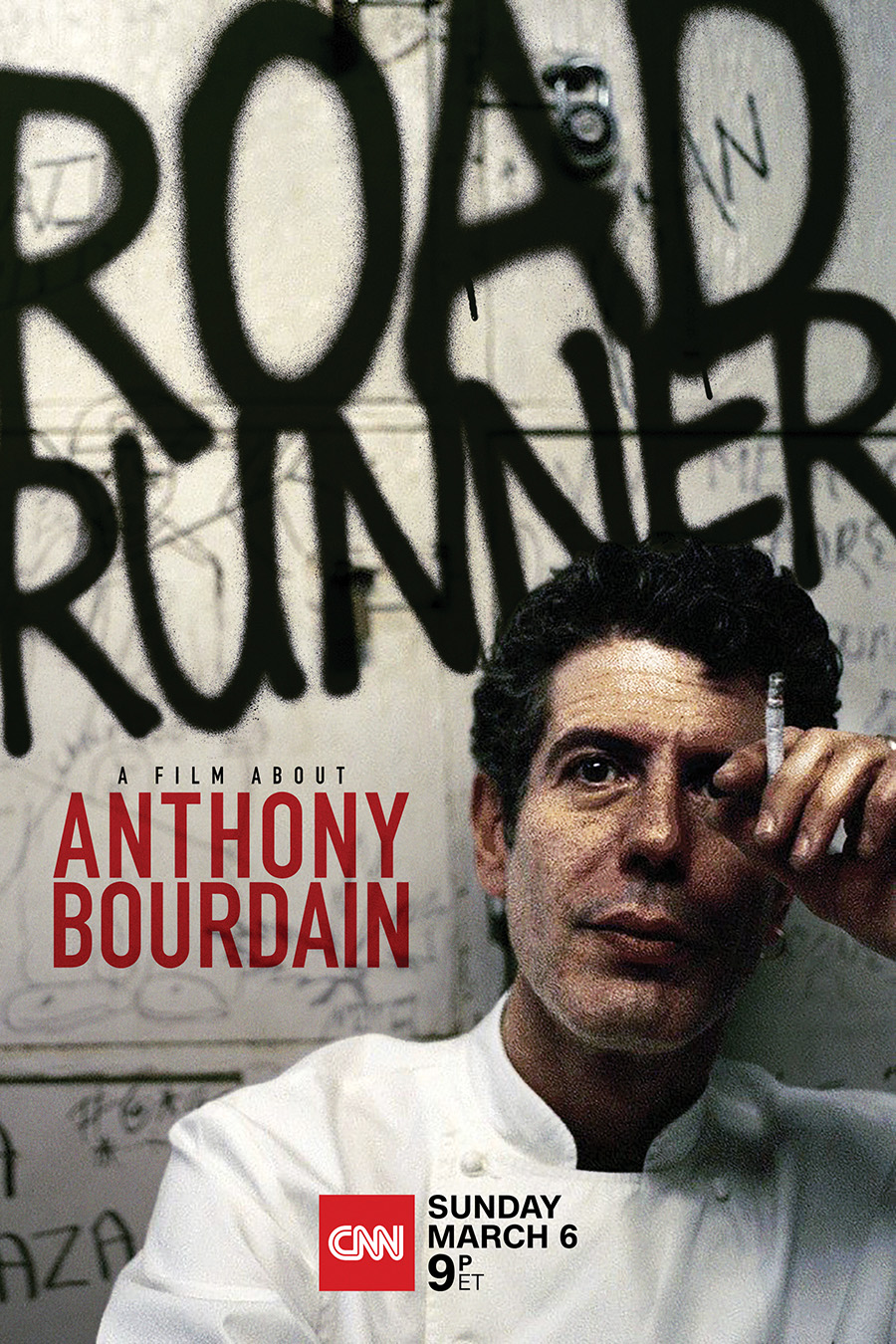 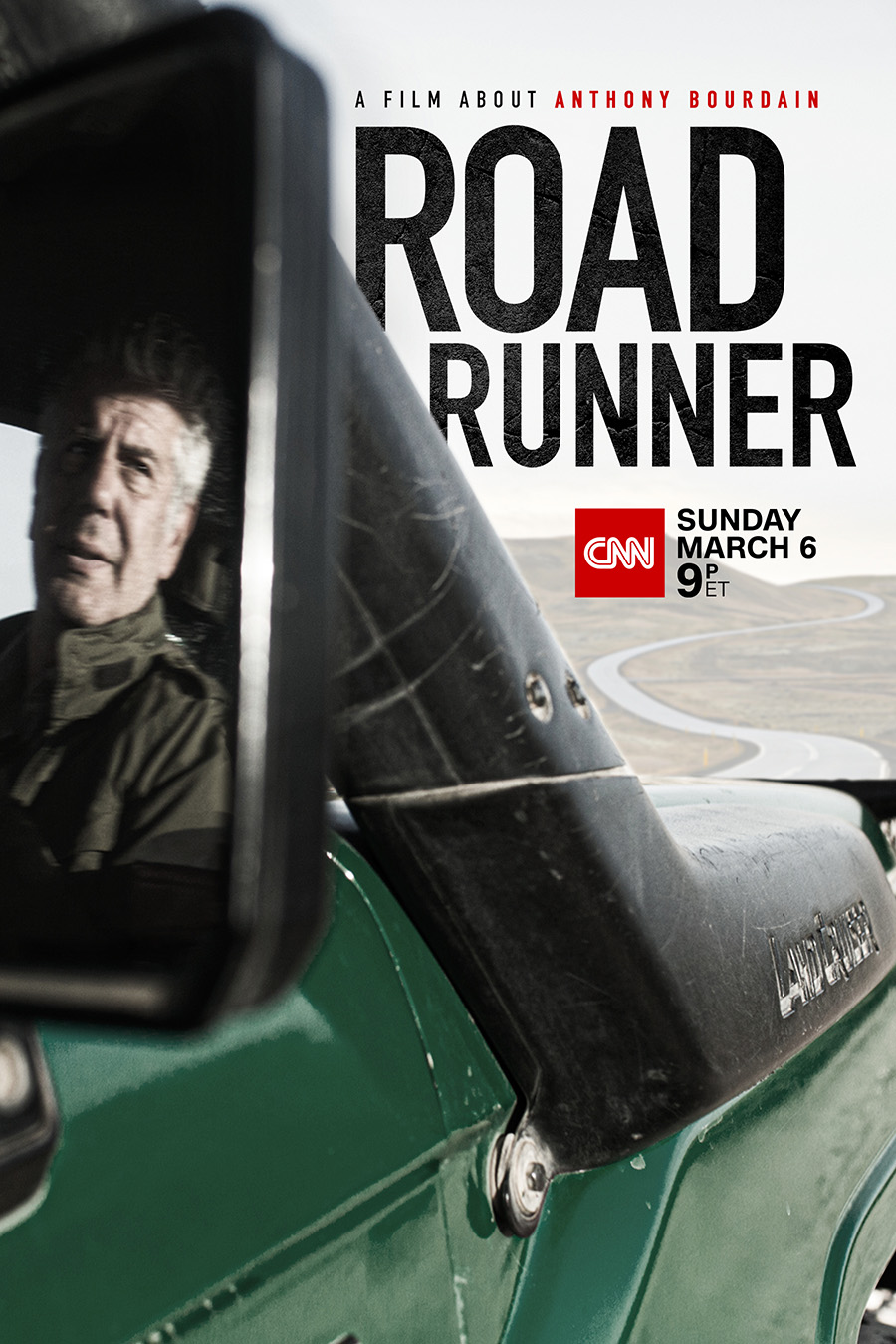 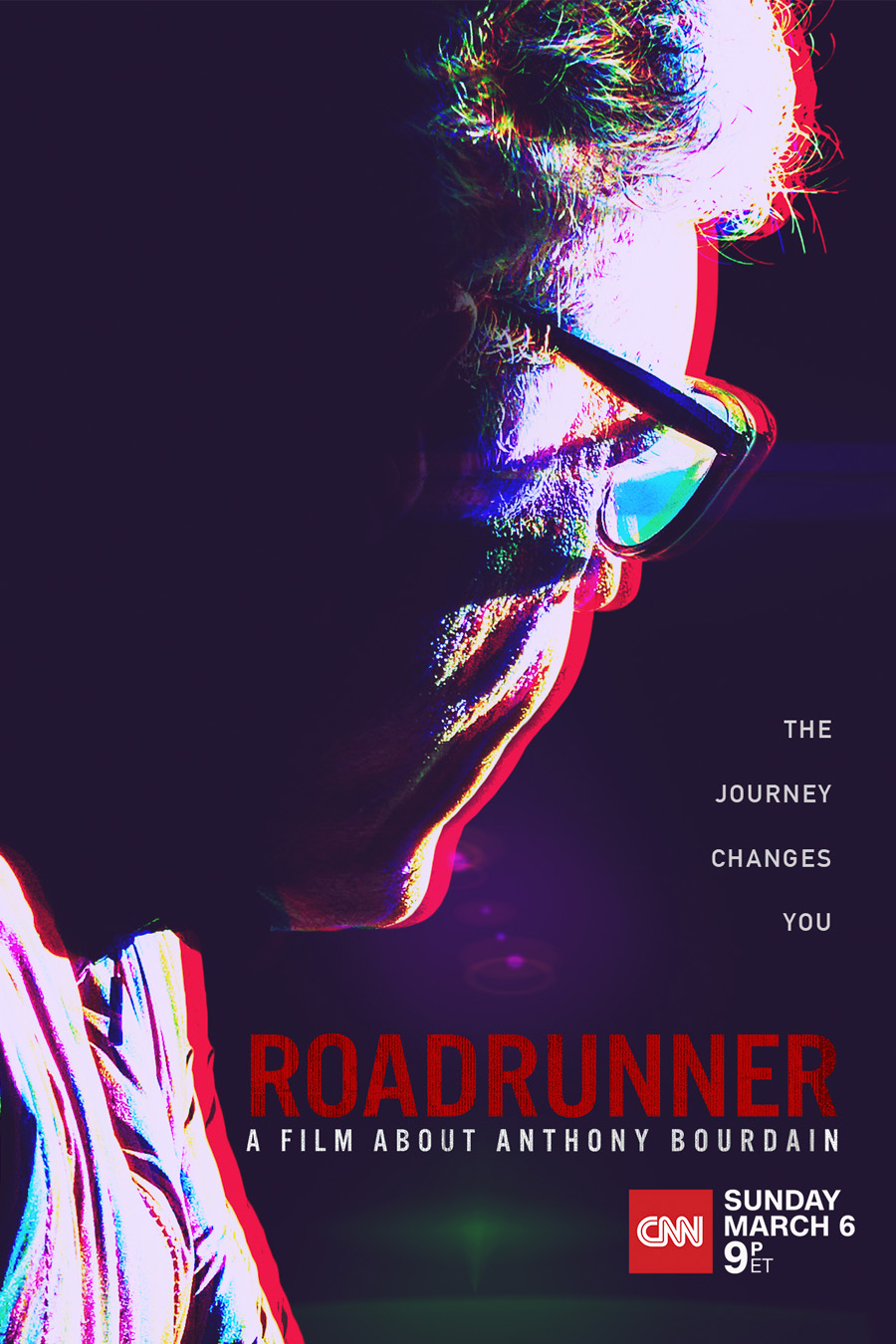 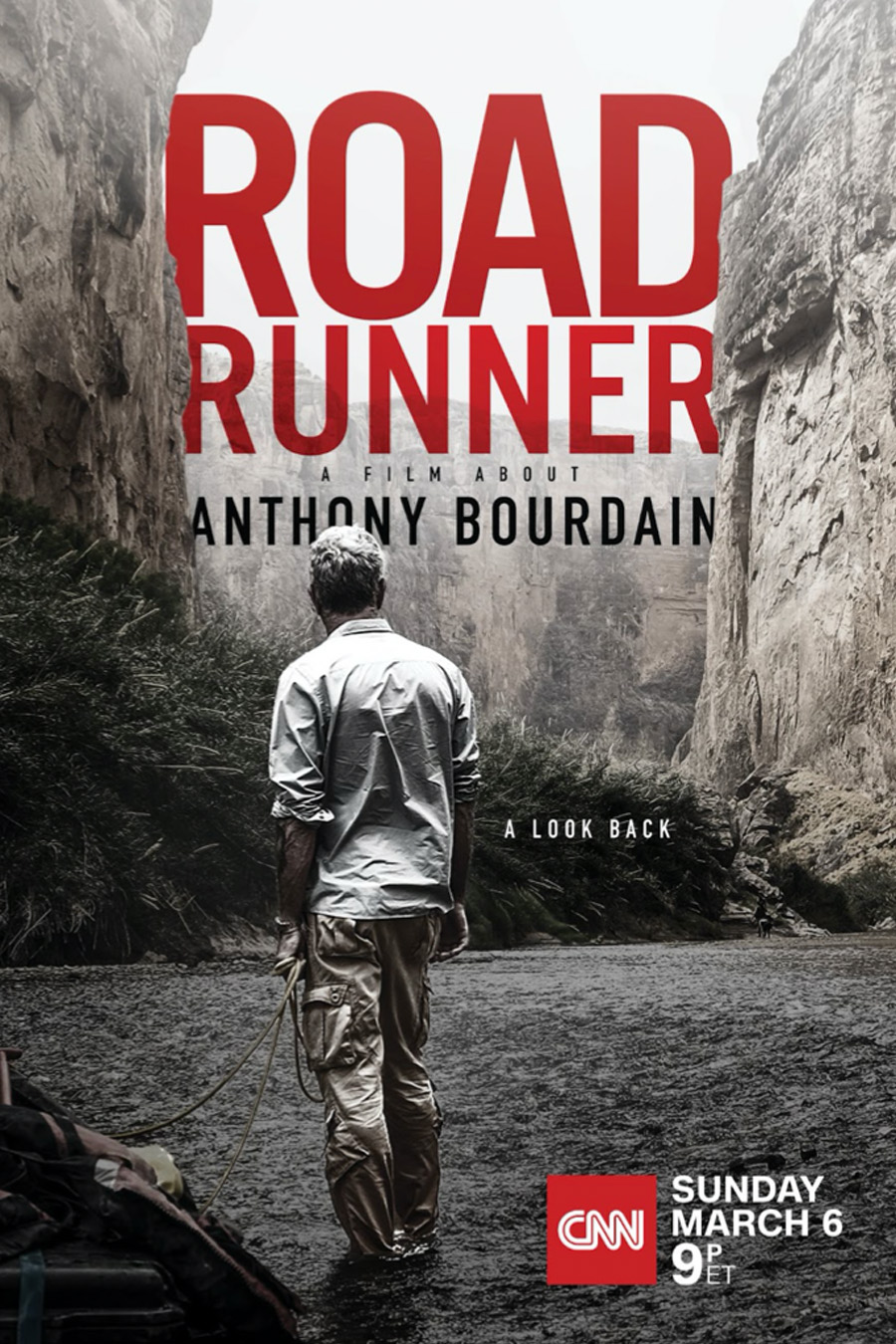 CNN loved where we took it. And as we were about to execute the media plan with our new art, they had to go back to the theatrical key art for reasons beyond the marketing team’s control. So we brought the existing key art to life in the digital campaign.